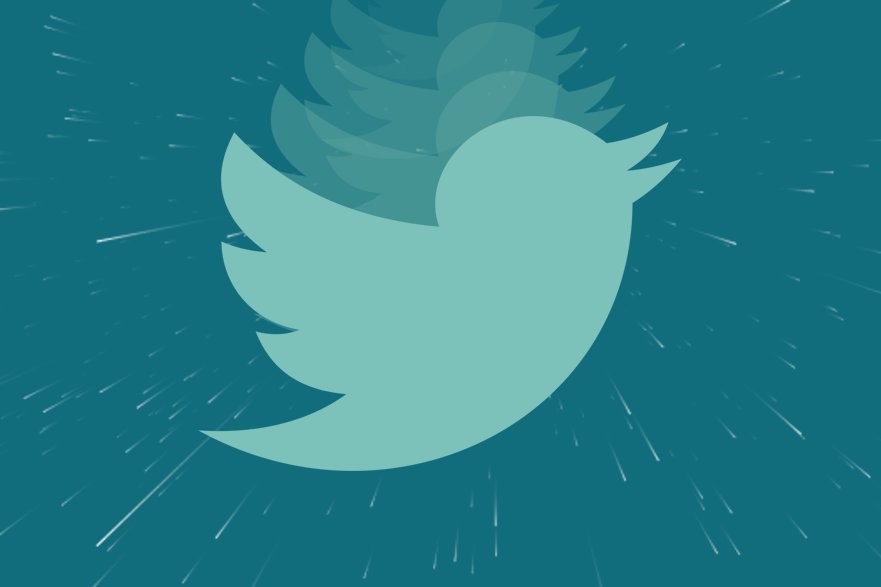 “Cover what you do best. Link to the rest.”

When Jeff Jarvis said this in 2007, he was talking about newspapers. Jarvis being a journalist himself, you can see easily where the inspiration comes from. When you try to cover everything in a single publication, you’ll run into one of two problems: either you’ll muddy your message substantially, or you’ll just run out of resources.

This is a problem for users of social media, since we’re the new newsmakers. Twitter’s trying to fix that problem for their users.

Most social networks have tools for automatic curation at a very low level built in. For Twitter, as the prime example, this tool is the hashtag.

For years, we’ve been doing things such as “Live Tweeting” and “Live Blogging” at public events. The nature of a sit-down, local happening lends itself very well to this practice. Conferences, various annual meetings for some associations, and other events often promote “official hashtags” to make the finding of their live stream – usually an unofficial collection of everything-everyone-posts-with-no-censorship during the event that you can find easily by keying in the tag as a search.

The curation vs creation problem

What this means for us – because we spend so much time publishing content, creating small news, covering events and so on – is that we run out of the personal and mental bandwidth needed to create meaningful information. So why do anything at a lower standard? Just link to it, save yourself some time and effort.

We do this a lot, frankly. In tech, and particularly in marketing, there’s a drive to put out new information constantly – but rather than rehashing research and spending far too many valuable hours writing dozens of low-caliber blog posts every week, Hello’s decided to make sure we keep the news flowing by sharing links to resources we believe are valuable.

This trend toward being curators as well as creators, to being the librarians of the internet, has only gotten more advanced in the past few years – and now that the trends are set, and we’re reaching more reliable behavioural patterns within social media, tools are beginning to show up to make curation a better experience.

Lots of services exist for managing information to build stories.

One of the most popular is a tool called Storify, which functions as a simple organization tool for social network updates. Storify lets users put together tweets, status updates, images, and video from around the web – and provide context in the form of additional text content, a headline, and so on. 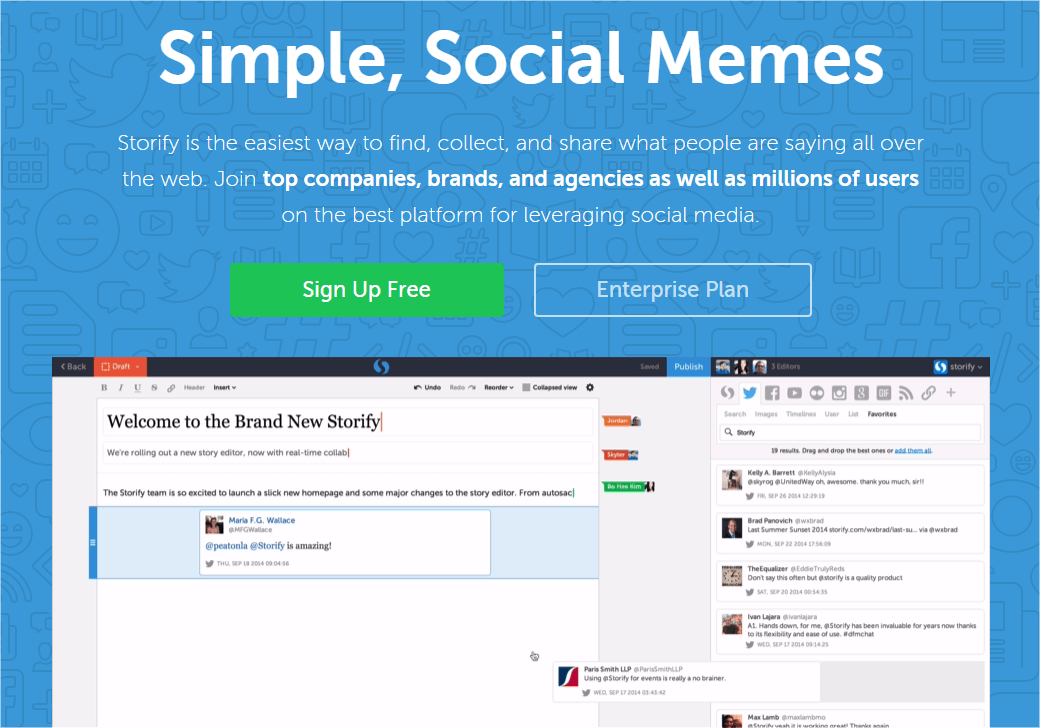 However, Storify is retroactive – it does best, and you can use it best, when you know what you’re going to collect – and that’s often a problem. What Storify doesn’t excel at necessarily is surfacing trends that are meaningful. Letting you conduct research into a topic you want to collect information on. We can rely on Google for that, but for social networks, a lot of topics can be pretty opaque.

Discovery has always been an issue, but it’s being solved very rapidly.

Earlier this year, Twitter introduced a tool called Curator. The idea behind this tool was solving the problem of discovery that Storify and other archival curation tools do not address; finding out not only what’s big now, but what’s about to get way bigger than it currently is. 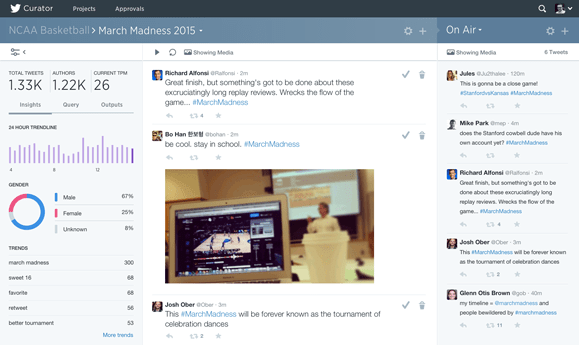 Where the hashtag and Twitter’s search functions had always been good at connecting the user to a firehose of content, Curator aims to deliver much more in-depth information about the movement of a trend, the people involved, and increase the available quality of content through filters and insights tools.

Curator was built to allow media entities – the newsrooms and big blogs – do a better job of using Twitter to surface important information, and to back that information up with more and more relevant sources. It’s gone a long way toward letting people actively create better content on top of curated information, blending the two tasks fairly well.

“But what about the users,” you may ask. “How can we benefit from curation?”

This is where Twitter’s decided to step in directly, with a new toy for their users.

We’ve had trending topics for years. Again, we saw it first as a collection of external tools which used the available data from social networks to create maps and find patterns in the huge amount of data available from the network’s’ huge user bases. Then, Facebook, Twitter, and others built trending and popular topics right into their websites and app designs. 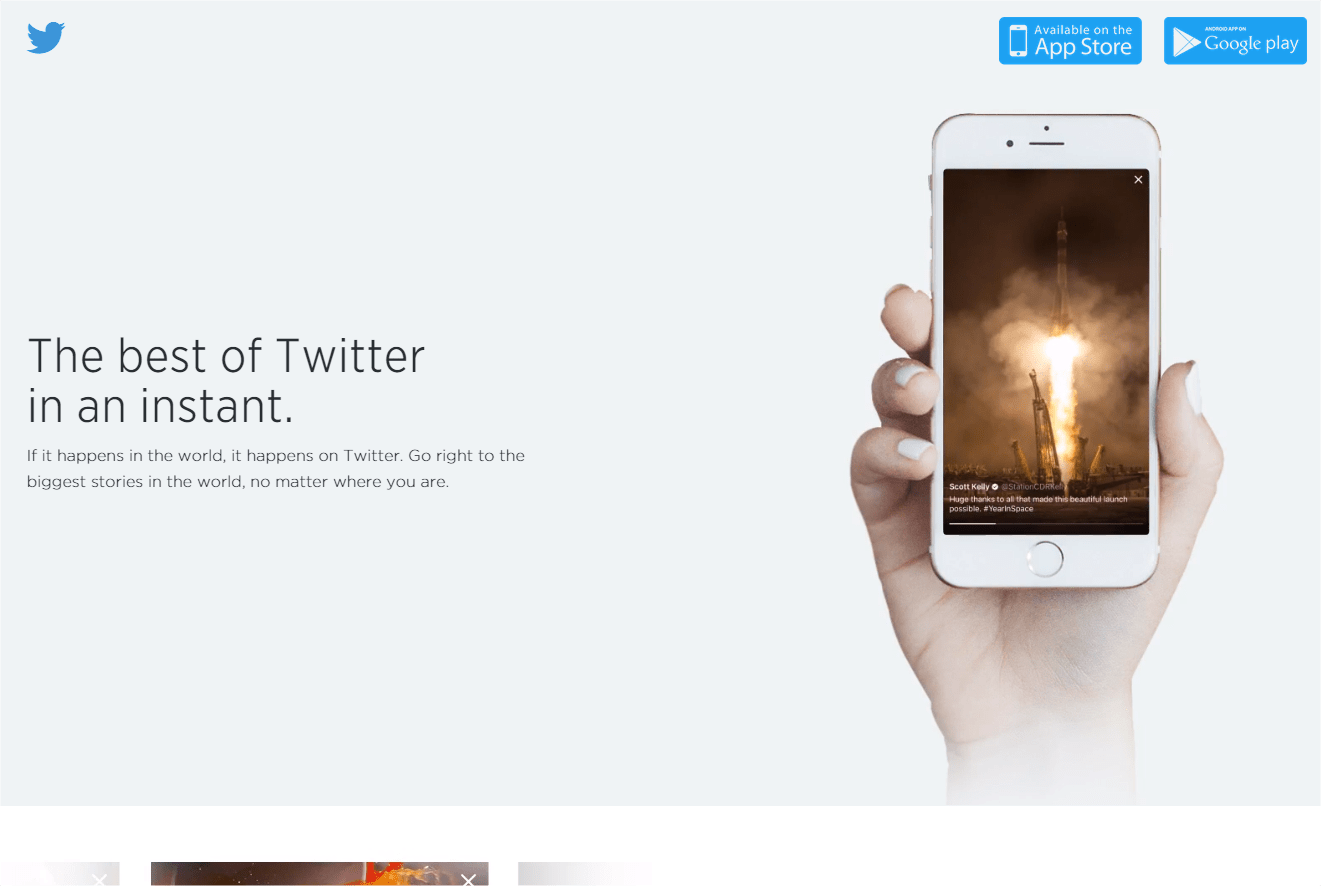 Moments is a new tool (not related to the User Moments ideal we’ve spoken about before, at least, not directly) from Twitter that allows the network to use their own data about a topic or event to curate the “best and brightest” information about that event. In effect, they’ve done for their own service what their Curator tool allowed journalists to do; they’ve built a user-facing living newsroom that adapts to a user’s preferences (you can follow a moment just like you can a person).

What does Moments mean for users?

Basically, the benefit of Moments for users is less effort finding details about events they’re interested in. Twitter is doing here what it does best; rather than creating new media, or writing stories, they’re becoming the web’s best and most active cataloguing machine, organizing live information into narratives. It’s what they saw their users do, so now they’ve followed their pattern and made a better mousetrap out of their own platform.

Twitter’s securing their future with this tool, and we’re very encouraged.

It hasn’t been an easy couple of years for the social network. Despite being widely recognized and used, growth has been slow, and there have been long periods of unrest in their executive team. However, Moments does set a clear line in the sand for Twitter itself as an organizational platform, rather than a publishing medium.

Where other networks, like LinkedIn and Facebook, have made huge strides this year revamping and reintegrating publishing and content creation tools in an effort to draw users in and keep them using these networks as their primary information basecamps, Twitter’s finally made a clear jump the other direction. They have decided that curation is what they do best, and they’re letting the users – you, me, everyone – link to the rest.