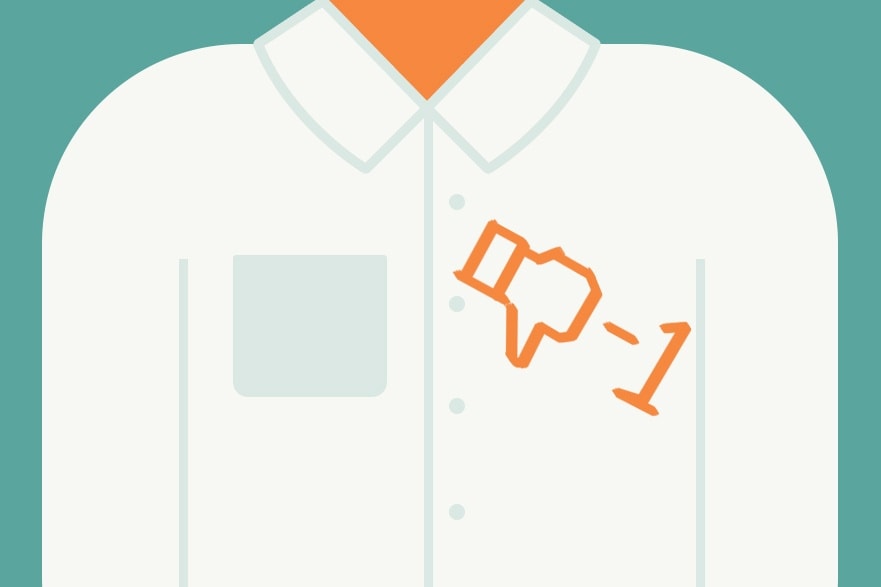 It doesn’t take a career-ending issue to ruin your online reputation.

Just as social proof is important to positively reinforce your business – the wrong information (even if it’s correct and accurate) getting into the spotlight can become an enormous problem for anyone.

A dentist from Minnesota has come under fire for killing a lion. Let’s just say this is the kind of Google search result you never ever want to see for your business:

I’m sure you can get the details if you like – the story is pretty big at this point – but there’s an important point to be made on the back of this tragic issue; information, once it’s online, never forgives, never forgets, and never ever goes away.

The internet got a hold of a misdeed. It turned into news. Then it became an international issue. Now it’s the focus of petitions, legal problems, and all kinds of other rough circumstances – all because of a hunting trip (to put a neutral face on it.) Even once this particular media circus dies down, the record of this incident is now effectively immortal.

This can happen to anyone, if there’s poor activity to put a spin on.

Cursing out a service provider on twitter? It’s now part of your permanent, public record. Drunken photos from a concert? An out of context, candid image displaying something that – while not at all an issue – may look to an observer as if it were a breach of decency? Ok, maybe a bit of a stretch, but it all comes into the same problem; if you’re not actively managing what’s recorded about you – and your business – then there’s room for problems down the line.

Moving back from someone’s own missteps, however, there’s a bigger consideration here as well; the list of companies involved in reputation management online is way way bigger than you might think.

Even search engines are involved in reputation issues.

Before the story of Cecil the Lion broke, Search Engine Land wrote an oddly prophetic story about whether or not search engines could be liable for damage to a business’ reputation. It turns out they’re not… Yet. But it’s that hanging “yet” that has people worried.

Many systems common to social proof – such as reviews from Google My Business, Yelp, and others – can have an impact on your search engine rankings.

So if a customer’s mad enough about something – no matter whether you caused a problem, or they’ve interpreted something in a way that makes it seem like you did – and that customer leaves a damning review online… Well, that can contribute to bigger problems. Build up enough of these negative reviews, without addressing them, and you’re in for trouble.

It’s as important to address negative reviews as it is to encourage positive ones.

One of the ways you can deconstruct these issues is to address negative reviews as they happen. Try to get in touch with the affected party and find a resolution. It may just turn a horrid 1-star review into a shining 5-star testimonial!

Keeping your reputation on the up and up is an ongoing process, and one that’s only becoming more important as the internet grows.

Still, no matter how good you are at putting smiles on your customers’ faces, jetting overseas to kill a lion is probably never going to be a good idea.