How do Web Standards Die? 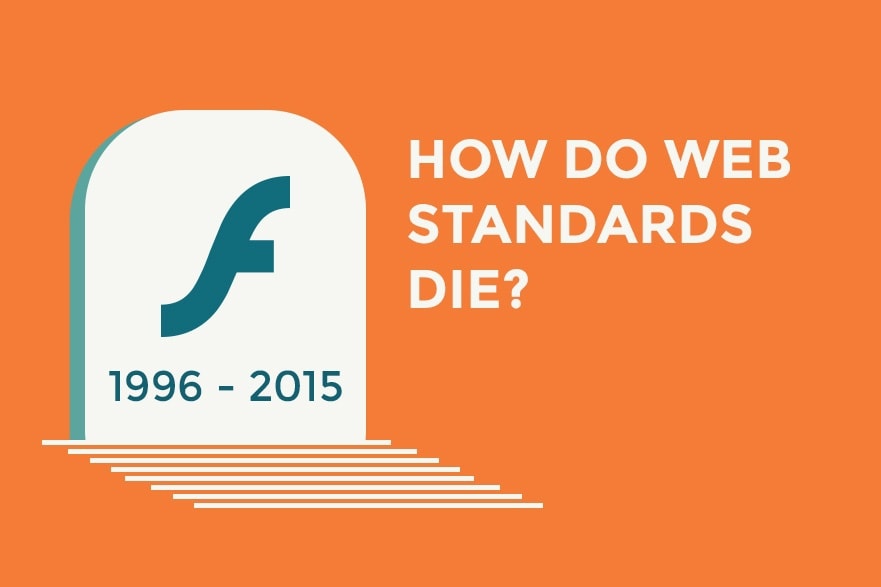 Do you remember Geocities? The flashing “Internet Explorer” logos, marquee scrolling text, and the <blink> tag – how we loved the <blink> tag. It was good while it lasted, and it was really important! Geocities and other services like it – Angelfire, Tripod and more – got an entire generation of tech users onto the internet with much less friction than before.

But then their time was over. A shame. They were so much fun! How did that even happen?

Basically, the internet grew up a bit.

Lots of things happened, actually. Old style website builder services came at a time when the graphical web was still new and interesting, and when loads of enthusiasts were just coming into their own.

As more people began to use the web, some web standards and tools simply couldn’t keep up. Website builders in particular fell prey to the growth of Content Management Systems, such as WordPress (2004), Joomla! (2005) and Drupal (2001), which were fulfilling much the same roles – but could scale far better for the small user, and even drew some attention from bigger businesses.

The growth of CMS products in the middle years of the last decade saw many explosions and extinctions, and we’re left now with the solid, extensible giants we now have. And as the web grew, and these tools with them, we began to see way too many options – and develop even more varied solutions. 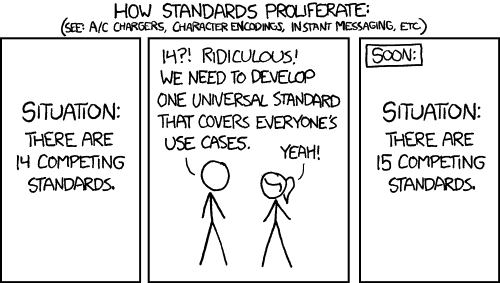 In its time, Flash was amazing. Between interacting readily with a page, displaying complex multimedia, and acting as a container for a huge load of tools, Flash did many jobs other systems either didn’t like to do well, or handled in unreliable ways.

However, it’s had issues. There are huge, and recurring security problems. It’s not the most user-friendly product any more, being so complex, and it’s got a reputation for being the thing that does nothing but show you loud and obnoxious ads.

For the past five years, HTML itself (the scaffold on which the internet is built) has been catching up to Flash in meaningful ways. The standard for HTML5 video has looked cleaner for those of us building websites since 2009 at least – which made it a winner over Flash for video content.

When multiple standards compete, eventually one will become a clear winner – either by just being better, or being more widely accepted by users.

So Flash as a web standard being killed, and it’s death by a thousand cuts.

What did the old behemoth in, anyway? As with Geocities, a lot of small issues, fueled in part by the platform’s inherent problems and weaknesses, just made Flash a bad investment for developers and businesses.

The prognosis is not looking good for Flash. It’s been one-upped by a new standard (HTML5 video) for its most commonly used feature. It’s being deprecated intentionally by a leading browser. And it’s still not fixing the security or public perception problems.

Really, for Flash, it’s only a matter of time before it becomes our next Geocities. And, as we’ve seen with other outdated technologies, it’s mostly because of a lack of user value compared to what have become its successors.

In the case of many websites still using old technologies – either to include video or as a core part of their structure, now would be the time to make a change.

For businesses, web standards have one job: enabling communication. There’s no bad news in using one standard or the other, if it gets you in front of your customers – but it’s also important to know when and how to move on.

… will go a long way toward helping you identify when it’s time to give up the ghost of a given tool, no matter how beloved or familiar it may be.

Do you know how well your website is performing? We can help you find new opportunities to get more business value from your online properties.